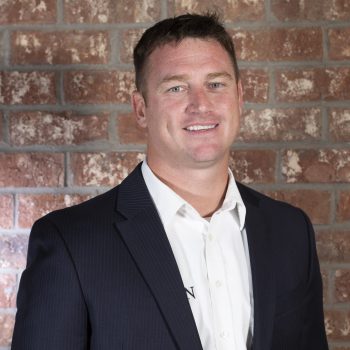 Luke Haire is a native of the Louisville area.  He went to high school in Louisville and got his bachelors degree at The University of Louisville.  He has been in the construction and foundation business since he was 15.  He is the sole owner of Champion although he relies on a great team to lead the company forward.  His work in the residential market has led Champion to multiple locations across the state working on over 5,000 homes since the business started.   He works with architects and engineers to design wall system and building envelopes to protect buildings from water, temperature, and changing air systems.   He has engineered deep foundation solutions for new construction homes, commercial buildings, and existing/ settling structures. 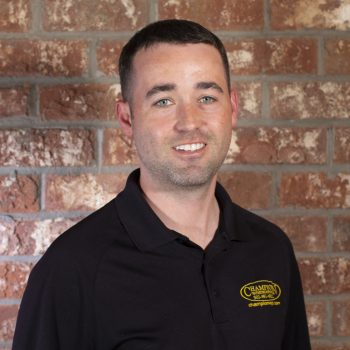 Since Shawn Cornish came aboard with Champion in 2010, he had never had any issue with rolling up his sleeves and getting his hands dirty. Now, many years later,living in Lexington, Kentucky with the title of Vice President/General Manager, getting his hands dirty and wearing a multitude of hats is still as important as ever. In a sea of competition, Shawn knows each and every job must be ran with precision, integrity and good old fashioned hard work. None of this could be possible without his diligent foreman and crew.
Shawn grew up in Spencer County. He and his wife, Miranda, decided they were up for an adventure, so they moved to the heart of the bluegrass. There, they both are relishing every moment they get to spend with their daughter, Sora. 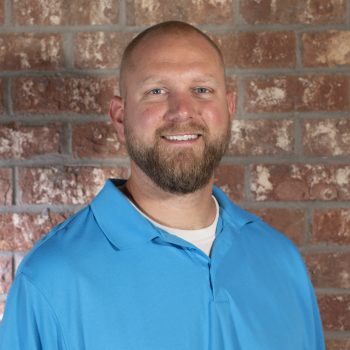 Chief of Operations
Chad is in charge of organizing logistics, financials, getting with suppliers in order to have material to the job site accurately and on time. This also includes the running of day-to-day operations on the construction site and control the short-term scheduling. He has ran projects on the upwards of 500,000 sq ft of air barrier systems and 100,000 sq ft of below grade water proofing systems. This position also manages the commercial crews in safety, quality, production, and timeliness. 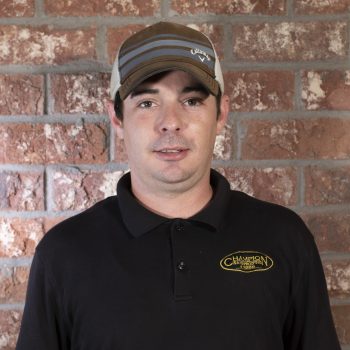 Estimator
Bryan has been in the industry for over 17 yrs., and with Champion since it’s establishment in 2008.  He started on our production team doing the installs for the first 4yrs. He then transferred to our sales force and is head of sales for the residential waterproofing. Not only does he bring knowledge to the table, but he also brings a level of customer service that is hard to find in our industry. 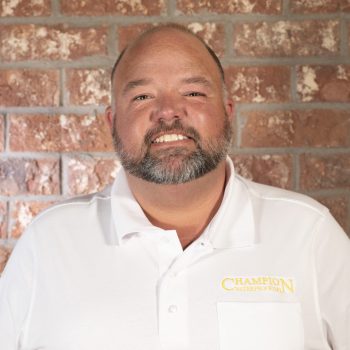 He has been in the construction industry for 20 years and in waterproofing and piering since 2008. He has been a part of several historical projects and specializes in the more unique situations. In his free time, he enjoys spending time with his daughter and participating in local car shows.

Production Supervisor
Thomas Wysocki, Jr. Residential Production Manager with Champion Waterproofing has 5 years of experience working hands on in the residential and commercial fields. He is certified to operate forklifts, boom lifts, and scissor lifts, and a proud member of ABAA. 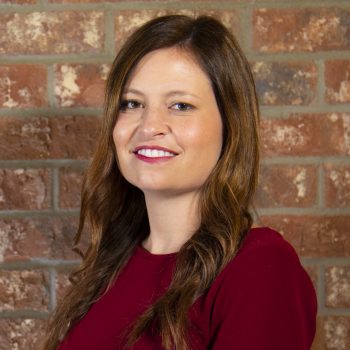 Lauren Boone is our progressive Chief Financial Officer and Operational Strategist. A trusted advisor here at Champion Louisville Division, her primary function is ensuring credibility of finances and accounting by providing timely and accurate analysis of budgets and forecasts. Her other duties also include maintaining various office services and overseeing business office operations and procedures. She prepares payroll, controls correspondence and renews and approves administrative supply requisitions, while assigning and monitoring clerical functions in Louisville. Lauren graduated from Jefferson Community College with a degree in Business Administration and is a QuickBooks Certification holder. 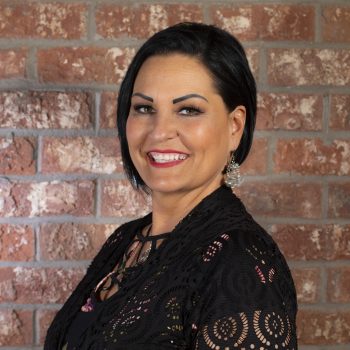 Catherine Fears is a member of our Senior Executive Team here at Champion. Her focus is the financial health and growth in our Lexington division. Her duties include operational and strategic roles. She assists in accounting, financial functions and establishing a strategy for the profitable long term growth of the business. Her other duties include maintaining administrative services by organizing office operations and procedures, preparing payroll, controlling correspondence, designing filing systems, reviewing and approving supply requisitions and assigning and monitoring clerical functions. Catherine earned a degree in Commercial Arts & Marketing at Northern-Campbell VO-TEC. She also has a BSBA in Management from Northern Kentucky University.